If there is one word that seems to describe Chen Yichao it is first. Chen is the first Chinese student to study Polar Law, in the first class of the Polar Law program, after recently graduating from the first ever graduate studies program in human rights law in China. Indeed, doing something new is nothing new at all to Chen.

In fact, the 26 year old, raised in Hangzhou, China has been discovering new academic frontiers since he enrolled at the China University of Political Science and Law (CUPL) to study human rights in 2006. "I thought China needed students who major in human rights law as the bridge to connect China and Western countries in this field, especially since the Human Rights Clause is enshrined in the Amendment of Constitution in 2004", Yichao said, "and the Human Rights Law Master Programme in my CUPL would be the best platform for this aim”. 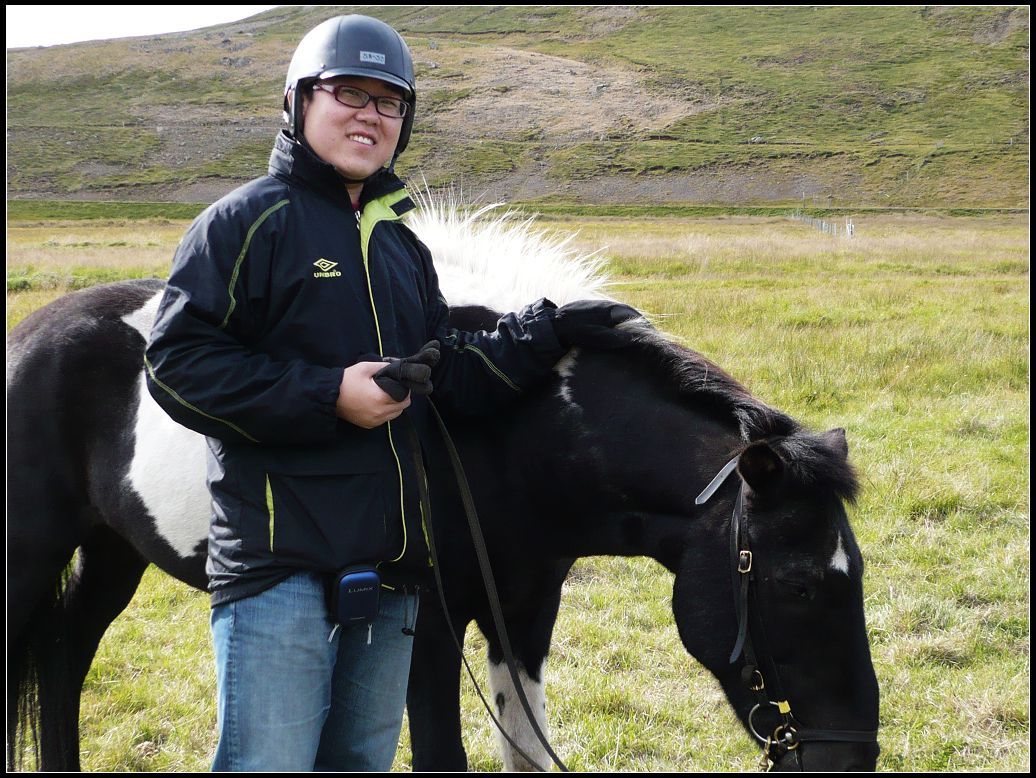 Perhaps even more extraordinary was Chen’s decision to enrol in the L.L.M Polar Law Program at the University of Akureyri in Akureyri, Iceland in 2007 following the completion of his studies in CUPL. Though the Arctic was never featured in Chen’s studies in China, a memorable visit from Dr. Gudmundur Alfredsson, pioneer of the Polar Law Program and notable human rights academic, to CUPL in 2006 conceived a new research interest for the young academic. Told by Chen, “I went to Iceland just because the Arctic countries have an excellent reputation in human rights records. I didn’t know so much about Polar Law at that time. But then after one year of studies, I found China has an extremely important interest in the Arctic area and that polar law is totally like virgin soil to Chinese academic fields. To be honest, this is really an unexpected gain from my Polar Law studies”.

But if it was human rights that brought Chen to Iceland, it was the nature and lifestyle of the North that

will forever leave a lasting impression. “I can't believe there would be such a beautiful and peaceful place like Akureyri. All of my classmates are so kind and warm-hearted. Although I'm the only child in my family, all of my friends in Iceland feel like my brothers and sisters!” After completing the first year of his studies in April 2009, Chen returned home to China and will remain there to write his thesis. As you might guess, Chen’s research will focus on human rights in the Arctic and specifically how it is applied to northern indigenous peoples. Chen hopes to return to the North and Iceland again someday soon, hopefully as a PhD student in the Polar Law field. However, in the mean time he must one again focus on being the first- the first Chinese graduate with an L.L.M in Polar Law!