Let others know how much the Arctic can offer and how attractive it is!

This is what Liudmila Ivanovna Nikanorova, 20 years old and studying in the last year of her Bachelor’s in history with a specialization in ethnography at the North-Eastern Federal University in Yakutsk, says, especially in relation to the work of UArctic.  Liudmila has been involved with UArctic activities for quite a while, especially however in the north2north program, which in the fall of 2010 took her to Tromsø to participate in courses of the Master’s program of Indigenous Studies.
The diversity of the north2north program enables its participants to experience impressed Liudmila, because although her specialization is history, north2north made her broaden her horizon in order to experience education and knowledge transmission from a different part of the Arctic. Liudmila says: “I took courses in resource management or territorial rights of indigenous peoples there as well. I found that very interesting because it is not common for me, considering the fact that I'm from the ‘Russian school’. I was most happy about getting to know the way of teaching and combining of knowledge in other Arctic schools.”

Participating in Norwegian higher education made Liudmila capable to compare Russian and Norwegian schools, showing advantages and disadvantages on both sides. In Liudmila’s opinion the exchange of knowledge as symbolized by a program such as north2north is crucial for mutual understanding. “This is the most important point that I learned through UArctic!”, Liudmila concludes.

But taking part in the north2north program was not Liudmila’s only experience with UArctic. In March 2011 she participated in the UArctic Students’ Forum which took her to Inari and Kautokeino – together with 16 other students from the Circumpolar North. Under the theme “Indigenous and Non-indigenous Societies in the North: Challenges for Research and Education within UArctic” the students crafted a Declaration about the students’ perspective on the thematic issue. “After the Student Forum I came to the conclusion that it actually is possible to share my opinion with others. Therefore, I would really like to participate in a UArctic Student Association, because I really want to let others know how much the Arctic can offer and how attractive it is”, Liud 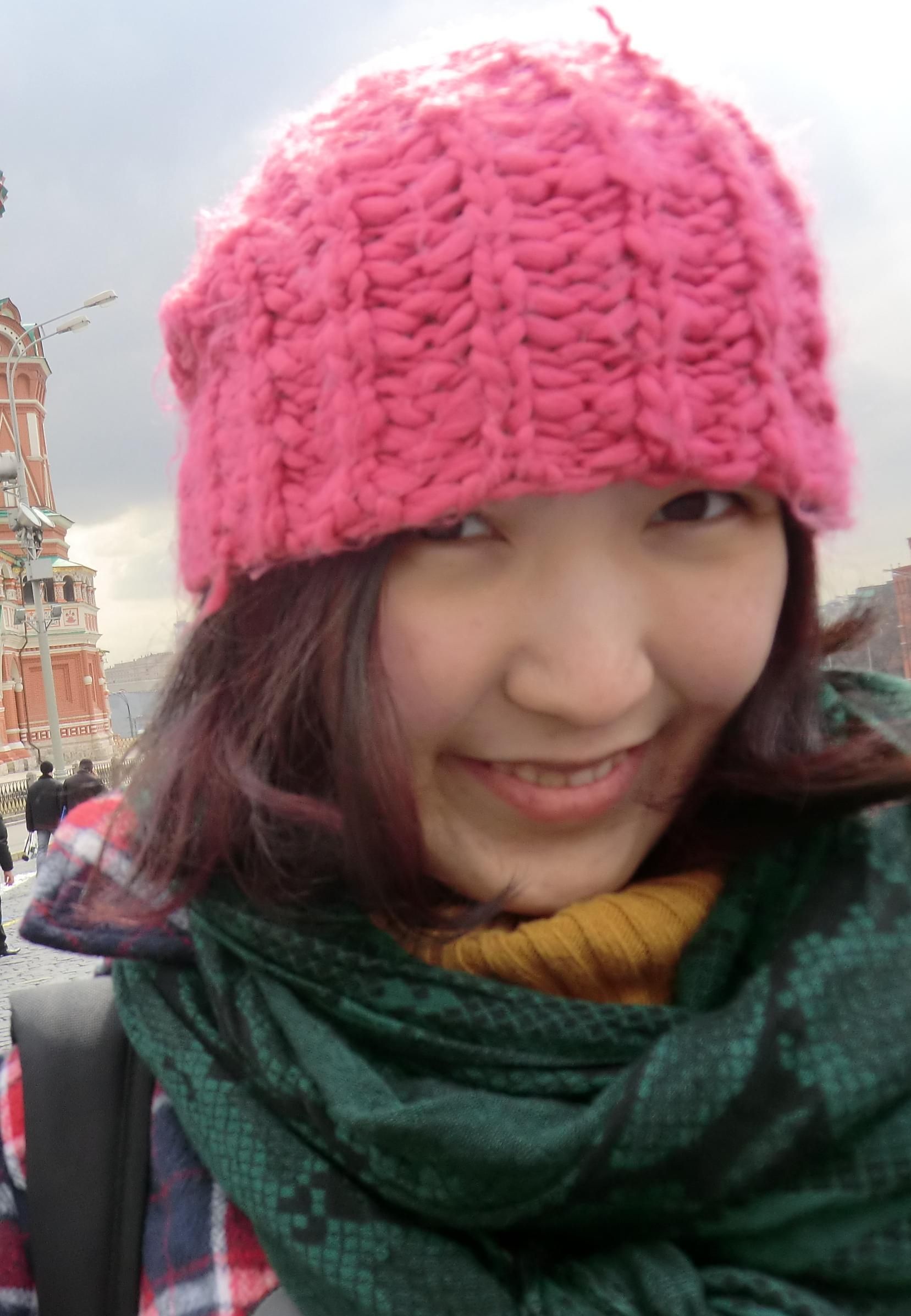 Both through north2north and the Student Forum she gained insight into how UArctic works as well as the challenges northern indigenous peoples have to face, which is of high relevance for her ongoing and future research dealing with the mythology of northern communities as well as the mentality and worldview of different northern peoples. Her Bachelor’s thesis which she turned into the article “Mythological parallels in the northern communities of Circumpolar World” and which was greatly inspired by the experience Liudmila gained through UArctic, can also now be found in several journals.

Liudmila is going to take her interest in the Arctic and inspired by UArctic to the master’s level, which she hopes to become a program dealing with indigenous issues, and in close proximity with the Sámi culture and history. “I would love to learn more about myths and epistemology, because I really do believe that these show the view to the world of different people and nations very well”, Liudmila explains. After her master’s she is thinking about a PhD, for which she hopes that her current enthusiasm does indeed linger.

The possibilities, inspiration and networking opportunities UArctic has provided her and her research have made Liudmila entirely satisfied and utterly happy. Yet, she hopes that all Arctic students from different communities and regions would have the ability to benefit from the opportunities UArctic provides.
﻿
Tags: newsstudent profilesnorth2north newsnorth2north student profiles